Plans for a major upgrade of South Australia’s home of netball at Mile End have been boosted after Netball SA received $6 million in federal funding.

The $6 million is in addition to the $12 million Netball SA received from the state government last November.

“We’re going to have a facility that’s not only better for spectators and better for players, but one that will generate benefits for netball across the entire state.

“Netball is, of course, the number one sport for women and girls and I want to thank both the federal and state governments for showing netball in South Australia this very tangible support.” 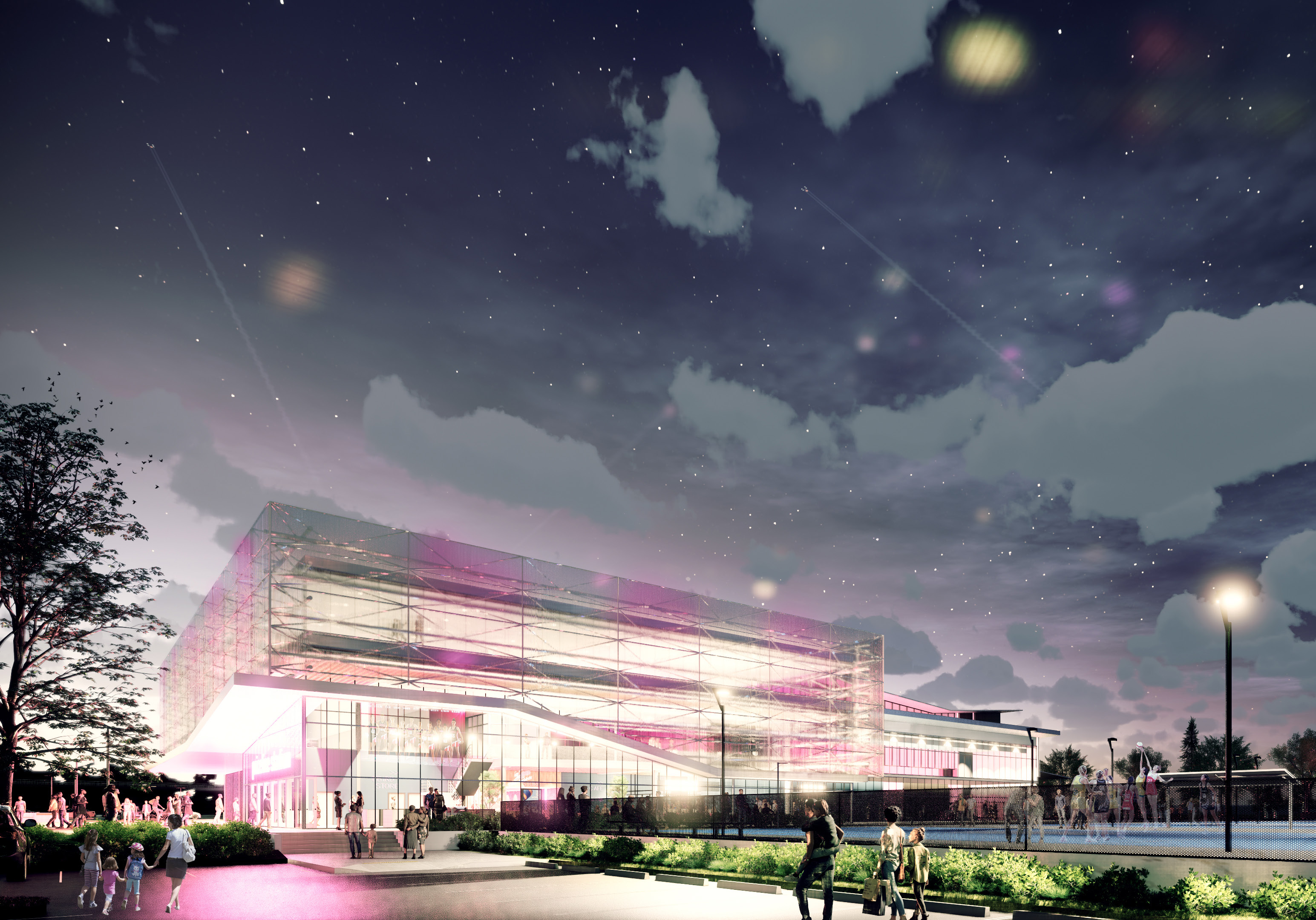 The Stadium Masterplan for community and high-performance netball in South Australia includes concepts for:

These key features are in addition to the upgrades detailed in Phase 2: 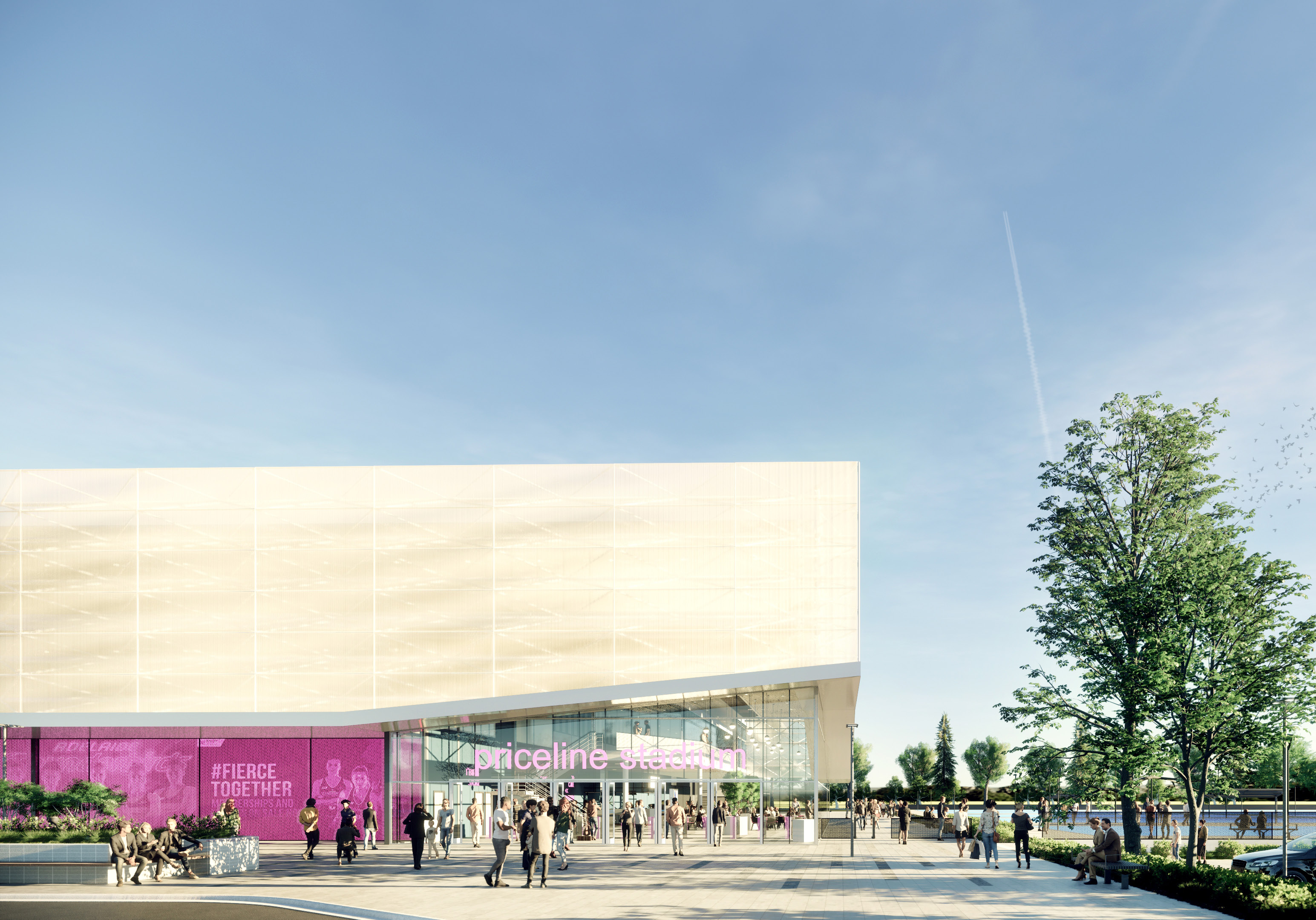 Senator for South Australia and Minister for Finance Simon Birmingham said the Morrison Government had committed $6 million to Netball SA to bring their stadium masterplan to life as part of the recent Federal Budget.

“This funding will improve facilities and boost player participation for both community and professional netball at the Mile End stadium,” Minister Birmingham said.

“Over 100 jobs will be created during the redevelopment and is yet another example of the projects the Morrison and Marshall Governments are supporting to boost South Australia’s economic recovery.”

Minister for Recreation, Sport and Racing Corey Wingard said the Marshall Government was thrilled to work with the Federal Government to see this important project delivered.

“This investment in SA’s home of netball will not only benefit our elite athletes but also the thousands of young South Australians who play netball at a grassroots level,” Wingard said.

“The Marshall Government is proud to be investing record amounts in sporting infrastructure across the state, helping to position South Australia as a premier sporting destination both nationally and on the world stage.”