SA talent Georgie Horjus is making a name for herself in Suncorp Super Netball this season, proving her height is certainly no hindrance to her ability to impact the game.

After making her League debut in Round One, the 18-year-old training partner has earnt her fair share of minutes on court, forming a strong combination with South African shooting star Lenize Potgieter.

In the Adelaide Thunderbirds’ Round Four win over the previously undefeated Melbourne Vixens, Georgie’s impact was rewarded with a spot in the Suncorp Super Netball Team of the Week.

She shot 9/11 at one-point range and 3/5 super shots – two of which came at crucial moments in the final quarter.

In addition, she recorded 14 goal assists – the most of any Thunderbird, 15 circle feeds and 18 centre pass receives – also the most of her teammates – demonstrating her ability to read the play and create opportunities for her side.

In Round Five, she backed up her stellar performance the previous game with another 17/20 goals, 21 centre pass receives, 14 feeds and 12 goal assists. 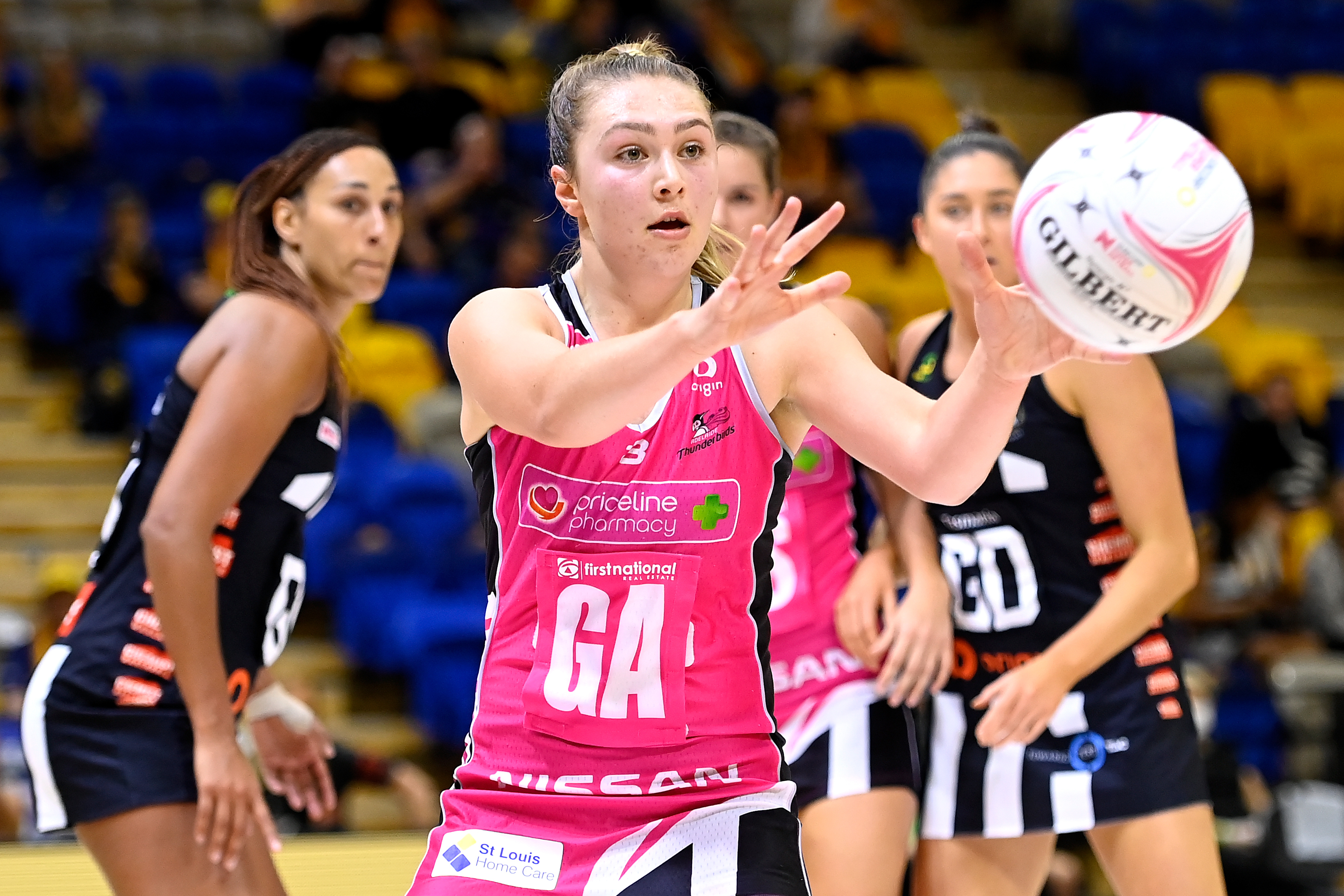 Finding her feet at national level has been made even sweeter for Georgie knowing the sacrifice her family has made to get her to where she is today.

Hailing from Kangaroo Island, the Horjus family made the tough decision to split themselves apart to allow their youngest to pursue her dream.

“Mum moved up with me to Adelaide for my netball during my Year 11, so my parents have sacrificed a lot for me,” Georgie said.

“Dad still lives on Kangaroo Island, but he comes over a lot for my netball. One of my brothers is on the Island and the other lives in Adelaide.

“Dad’s awesome and he’s very proud – he gets lots of tears after games so he would have been crying after our match.”

It has been a big year for the entire family, particularly with Georgie’s father Rob on the frontline for the Parndana CFS as bushfires devastated Kangaroo Island over the summer.

“Dad does a lot for the Parndana CFS - he was stuck in the middle of the oval there during the fires,” Georgie said.

“I was in Kingscote on the other side of the Island so it was very scary.

“Dad’s phone went flat so we couldn’t talk to him and we didn’t know what was going on.

“The fire went right around Parndana, so we were pretty lucky.”

The overwhelming support Georgie has received from the community back home has meant the world to her.

“I’ve had so many messages from people that you never thought would watch netball,” Georgie said.

“They’ve even been messaging my Nanna and Pappa, it’s just awesome to have all the support from over there (Kangaroo Island).”

Standing at just 171cm, there were times that Georgie felt she may not get the chance to prove what she can do in Goal Attack.

Now well and truly accustomed to wearing the pink dress, the composed teenager is taking every moment as it comes.

“I’m really enjoying it - I didn’t expect to get any court time this year as a training partner so I’m just taking it all in,” Georgie said.

“You don’t see many as short as me, but I love that you don’t have to be tall to be out there on court and I feel really lucky to have the opportunity.

“Having Leni (Potgieter) under the ring to take the rebounds is pretty good too.”

The Thunderbirds will look to go 4 and 2 this Sunday as they take on the Sunshine Coast Lightning from 3pm ACST.