Rounds 2 and 3 of the 2020 Suncorp Super Netball competition have today been confirmed, with netball fans set to be treated to eight matches in five days.

With all eight Suncorp Super Netball teams having now made their way to Queensland, where majority of the season will be played, the world’s best netball league is making its way onto screens around Australia and the world four days a week.

The fixturing for Rounds 2 and 3 sees four matches played across this Saturday and Sunday then four more on the following Tuesday and Wednesday, a format that is likely to continue for the remainder of the home and away season.

Suncorp Super Netball Operations Manager Bill Allen said the health and safety of all athletes and staff remains at the forefront of all scheduling decisions.

“Having been presented with some quite substantial challenges in confirming the first three rounds of the fixture, we will continue to announce the remainder of the 2020 season in phases and work closely with government and key league stakeholders to ensure we’re able to complete the full 60-match season in a safe manner,” he said.

“While a condensed season wasn’t our original plan for 2020, it’s exciting that netball fans will be able to enjoy four days a week of live Suncorp Super Netball action.”

All 60 matches of the 2020 season can be viewed live on Nine, Telstra TV and the Netball Live Official App. 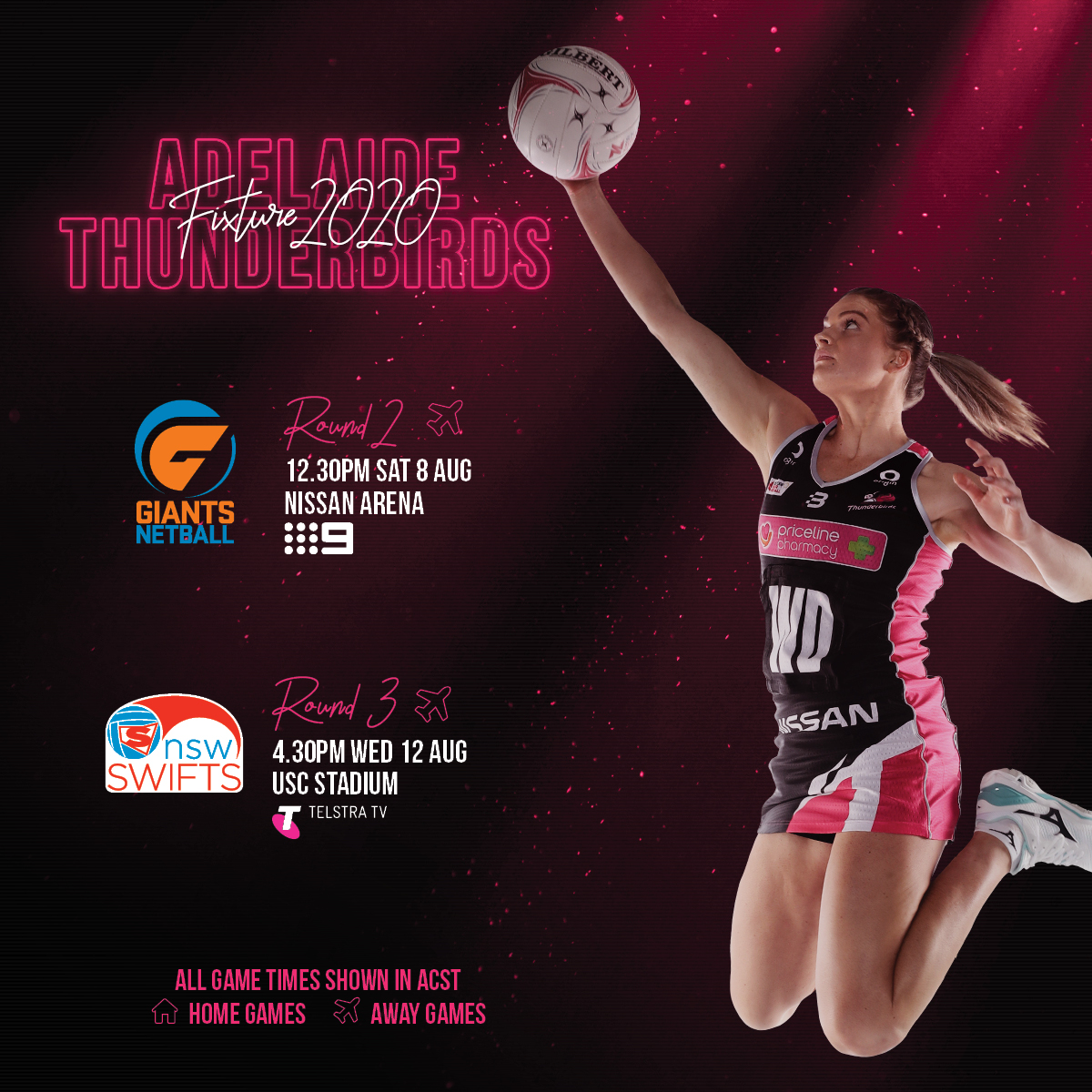