Hannah Petty will lead the Adelaide Thunderbirds once again in 2022 as captain of the side, supported by Maisie Nankivell as vice-captain.

The duo – both hailing from regional South Australia – were unveiled as leaders at the club’s Fan Night on Thursday, March 10.

The club’s leadership group are voted on by the athletes, meaning the duo were chosen by their teammates.

This season will mark Petty’s third year as captain and Nankivell’s second year as a member of the side’s leadership group.

Petty, who grew up in Wudinna on the Eyre Peninsula, said it was extra special to captain her side in the club’s 25th anniversary season.

“I’m extremely honoured to be voted in by my teammates and it’s extra special to be captain in our 25th anniversary year and continue the legacy set by the amazing players who came before us,” Petty said.

“The culture we have off the court is what carries us on the court so that’s been a big focus for us over the past few years so we can dominate on court together and go for a premiership.”

Petty said she was proud to have a fellow country netballer in Nankivell by her side in 2022.

“It’s crazy to think that Maisie and I both grew up in small country towns in SA and have come through the Netball SA pathways together.

“Our journeys are proof that you can make it to the top, no matter where you’re from, and it’s very special we get to share this together.

“Mais is the hardest working person I know, and a lot of the girls look up to her, including myself, for her preparation and determination.” 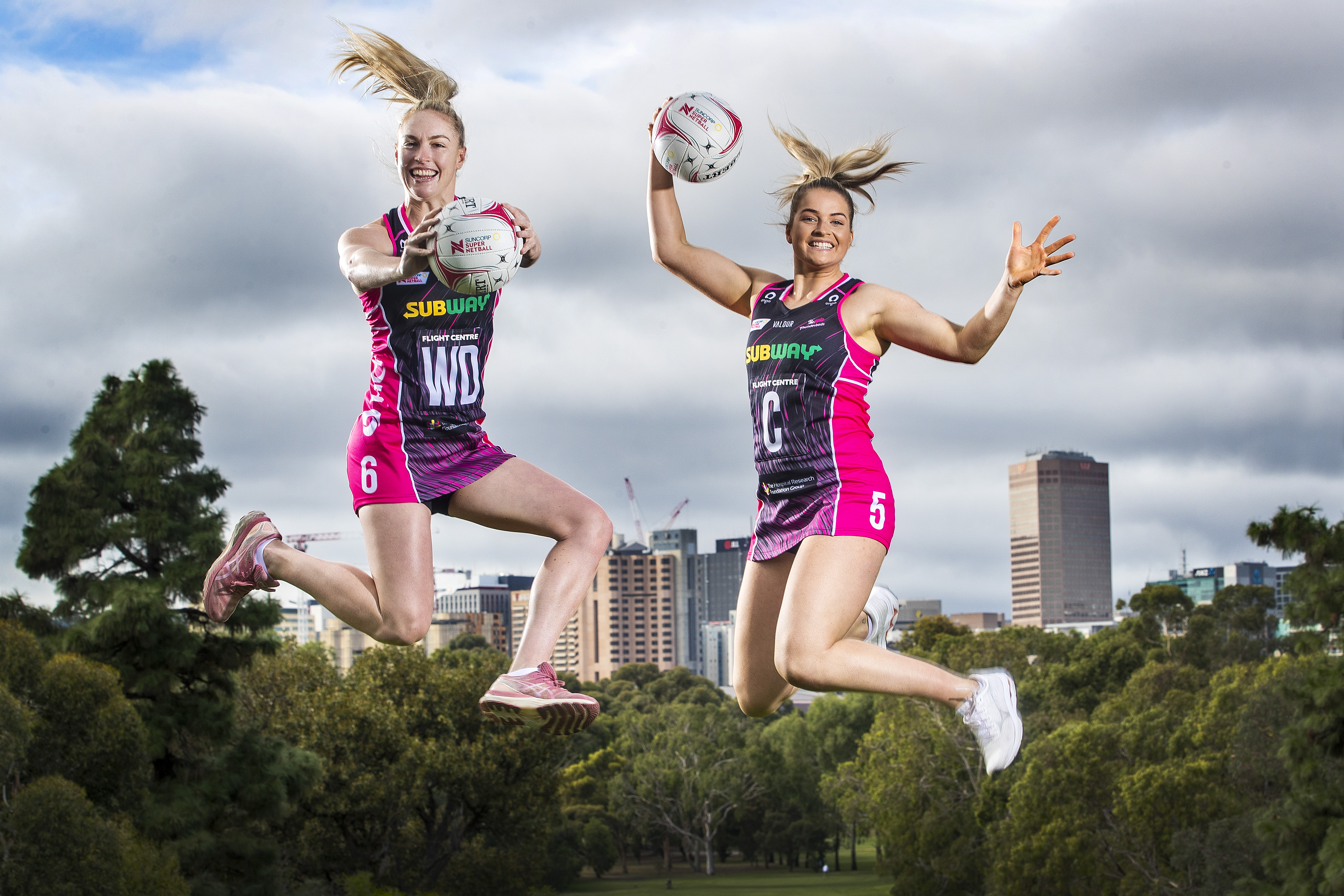 Nankivell, who grew up in Mundulla in the state’s South-East, said she was honoured to be a part of the leadership group once again.

“I’m so excited to be vice-captain and support Hannah – she’s so down-to-earth, you know you can always talk to her and as a captain, she really drives our values,” Nankivell said.

“I grew up watching and admiring the Thunderbirds, so I’m really excited to continue that legacy and show the competition what we’re capable of.”

Both athletes acknowledged the captains who came before them, in particular former Thunderbirds captain Nat von Bertouch who is now the club’s Wellbeing Manager.

“Nat brings so much to this team and we all really respect the knowledge and experience that she holds,” Nankivell said.

“As a phenomenal leader herself, Hannah and I can absorb a lot from what she has to share.”

The Thunderbirds will host the Collingwood Magpies for the first Suncorp Super Netball game of 2022 on Saturday, March 26 at Netball SA Stadium.

Tickets for all 2022 home games are now on sale HERE.