Many of our Adelaide Thunderbirds have been overseas during the netball break, let’s check out where in the world our Tbirds have been!

One of the most exciting things to happen during the off-season was Chelsea getting married to her partner Harry (Shayne Harris). Chelsea tied the knot over the October long weekend and then spent the rest of her off-season honeymooning with her new hubby in Sri Lanka and the Maldives. 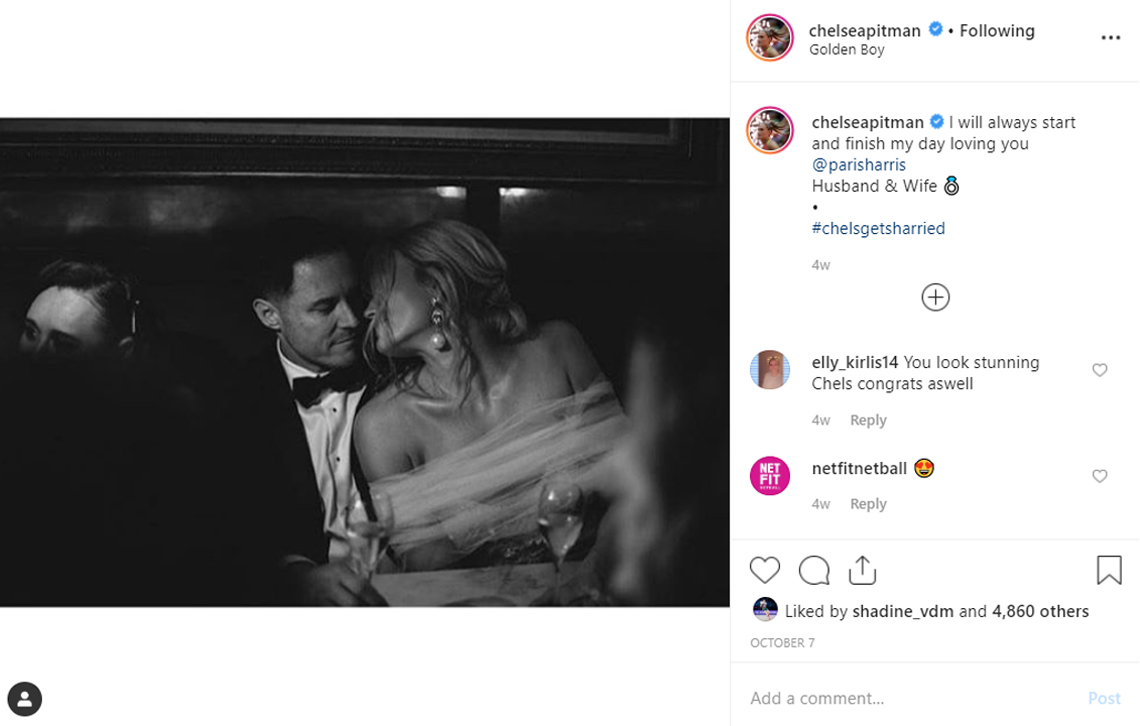 Shimmo hasn’t had the opportunity to have a break from training. Her off-season being taken up with England Roses training camps and getting prepared for the South Africa test series which will be held later this month. We’re looking forward to seeing you pull on the red dress Kate! Layla is out of her moonboot (YAY!) and working on rehabilitating from rupturing her Achilles. She has also been filling her time catching up with friends and family in England and getting lots of cuddles from her friends’ babies!

Shadine was homeward bound to South Africa following her season with the Tbirds. After catching up with loved-ones, it was back to the court with the South African national team the SPAR Proteus as they played in the 2019 African Netball Championships, which they subsequentially won! After the championships, Shadine was off on holidays in Malaysia with friends to enjoy some sun, surf, sand and coconuts!

Together with her Tbird teammate Shadine, Lenize has also been busy with the SPAR Proteus playing in the African Netball Championships and taking home the cup! She has also picked up two Limpopo sport awards as the Sportswoman of the Year and a MEC Award of Excellence in netball. 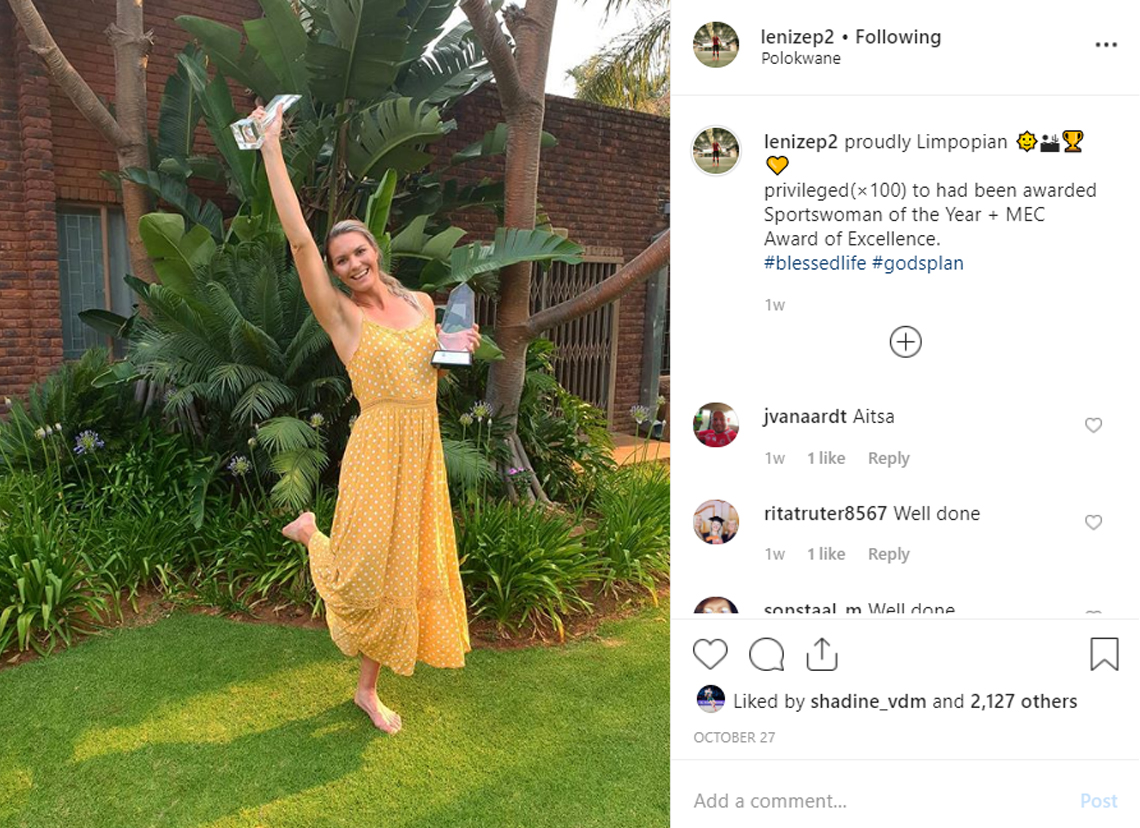 Sammy feeling at home in Adelaide