Beth Cobden has touched down in Adelaide! Get to know our specialist WD.

You’ve been in Adelaide a few days now, what’s your favourite part about the city so far

The beach is absolutely amazing, and I can’t wait to explore a bit further afield too!

What’s the biggest difference between your hometown in England and Adelaide?

My hometown is called Lichfield – it’s very different to Adelaide, both are nice but the weather and beach here definitely tops it!

You’re living with Shamera, Kelly and Layla. What’s the best thing about living with your teammates?

I love living with teammates because you are on similar schedules, so you can hang out together in the day when everyone else is at work!

What’s the go-to meal you’ll be cooking for your teammates?

I could attempt to make Shammy and Kelly a good old English roast dinner – I might need Layla’s help though!

Which wing attack are you looking forward to lining up against in the SSN and why?

There are so many strong WAs in this league it will be amazing to play such a variety of players. If I had to pick one I’d say Kelsey Browne as she’s on the top of her game at the minute, so it will be a great challenge!

My proudest moment might make me a bit unpopular here, but winning gold at the Commonwealth Games has definitely been my highlight so far! 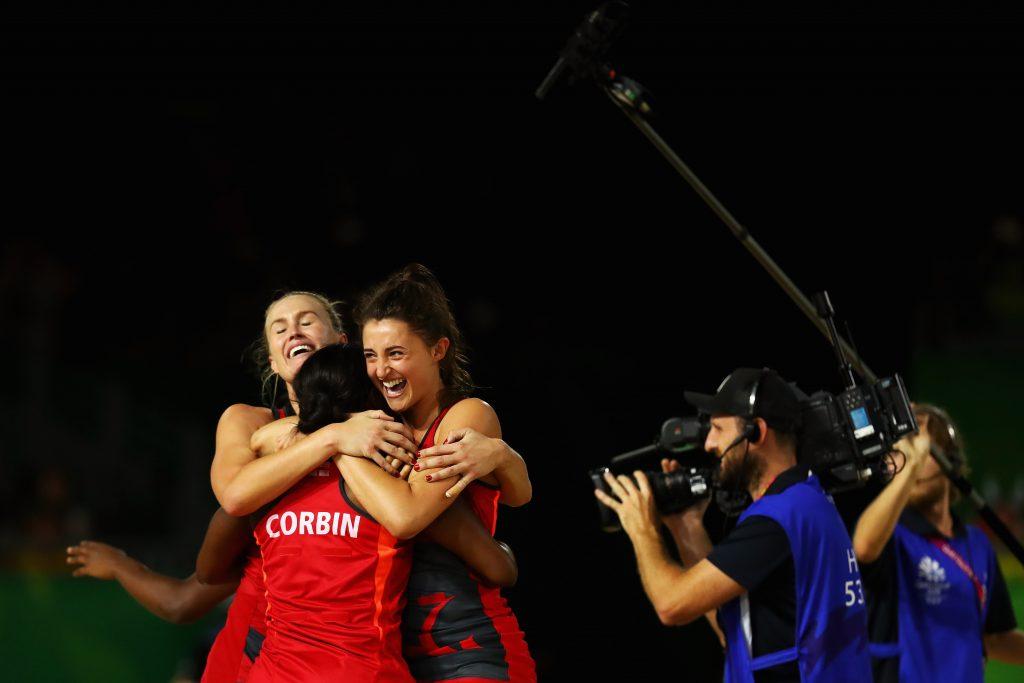 Who was your childhood hero and why?

My netball idol was Liv Murphy, the ex-England captain who ended up being my coach for the past few years.

Keeping up with the Kardashians (shameful I know), The Notebook, George Michael’s Faith.

Describe yourself in three words. 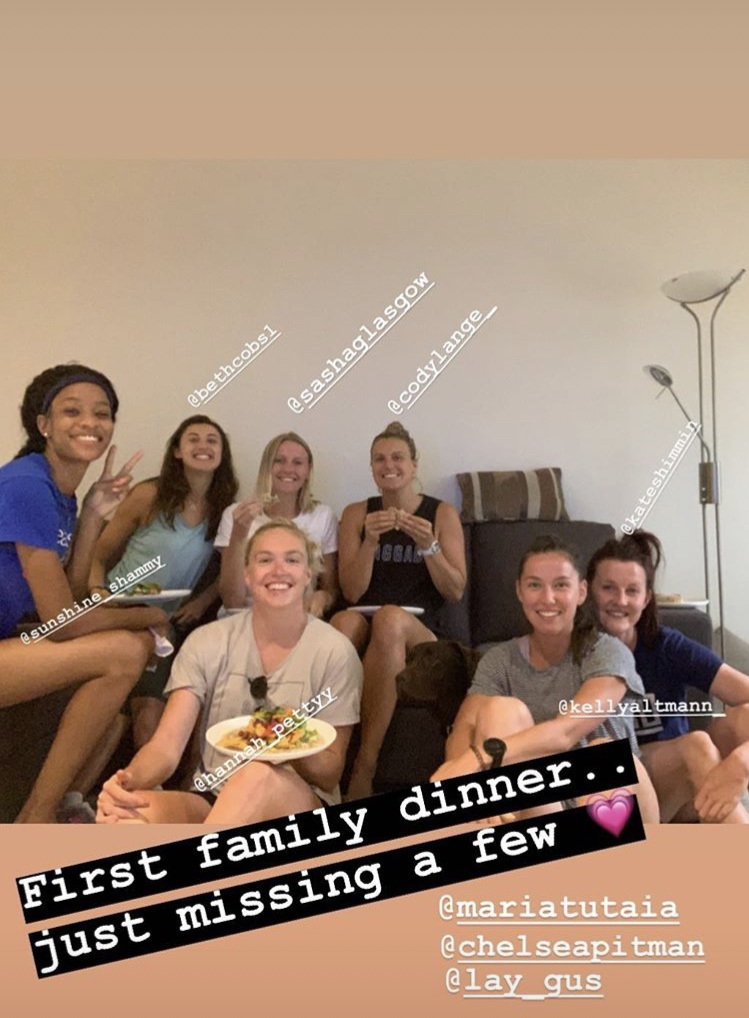